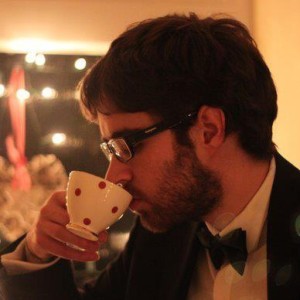 Joe Innes
Editor of russiaSLAM, Joe Innes, loves all things Russian (well - most things!) and is currently living in St. Petersburg. Please feel free to get in touch by Twitter, Facebook, or by using the contact form on the "About" page.
Subscribe to my articles Find me on Facebook Follow me on Twitter Visit my website
My Recent Comments
Page 1 of 271234...1020...»Last »
Personals @ chinaSMACK - Meet people, make friends, find lovers? Don't be so serious!»
^